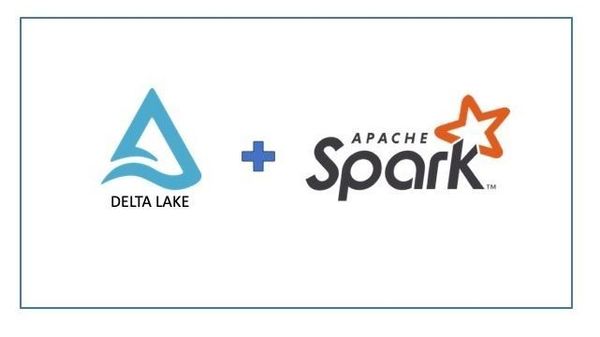 Refer the image above, we may have an architecture where the speed layer for near real time application is implemented by Azure Stream analytics and the batch layer with data lake gen 2 with databricks for AI ML modelling. For the serving layer we may have the Polybase to run the SQL queries.

The advantages of such an architecture was multiple like:

Enterprises however did start to face challenges with such an architecture mainly due to the below reasons:

In 2019 early, Databricks announced the Delta Lake architecture as part of the Spark summit. Delta Lake was then adopted with Linux Foundation for hosting. According to the Linux Foundation website, Delta Lake has been adopted by over 4000 organisations and process over two exabytes of data each month (Just for a quick note: 1 exabtye = 1 billion GB).

Delta Lake sits as a storage layer on top of core data lake which works with Apache Spark API’s.

As shown in the diagram, there is now a steam and batch unification unlike Lambda architecture which needed two separate channels to be maintained. We then have three quality levels as shown in the table above. The purest form of data is in the GOLD layer used for business level aggregates.

Delta Lake can be used with Databricks and to conduct a quick POC the DBFS can be used as a directory to hold the bronze, silver and gold layer as shown in the figure above. To maintain data lineage, ACID transactions, scalable meta data handling and versioning (aka time travel in Delta Lake), the file level allocation is below.